Some people think that Unikernels are just containers 2.0 but the reality is that they are incredibly different technologies

Kubernetes and Docker are way slower than Linux because they duplicate both the storage and networking layers.

NanoVMs Nanos relies on the underlying infrastructures existing network primitives so it isn't just faster than containers - it's faster than Linux itself.

Unikernels can run 2X as fast as Linux on GCP and 3X as fast on AWS. 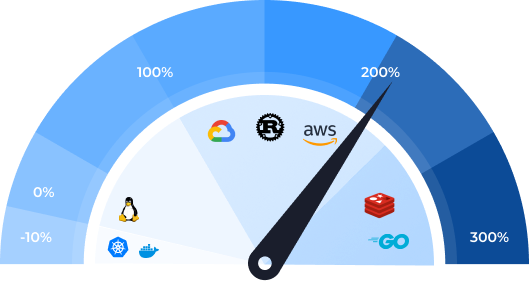 Unikernels remove layers of abstractions while containers add them.

Unikernels use the cloud as the orchestration platform and don't require an external one like K8S.

Unikernels are way easier to debug than containers. 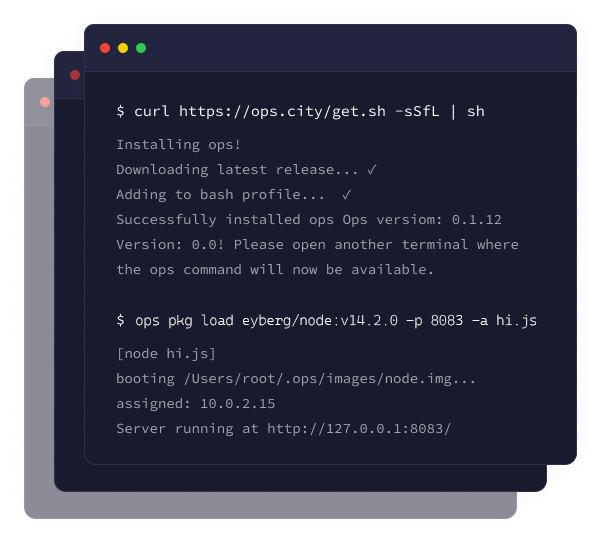 It doesn't matter if you using Mac, Linux or WSL - you can boot your first unikernel right now in just a minute.

We've made it super easy for you to try it out and it's all free and open source.